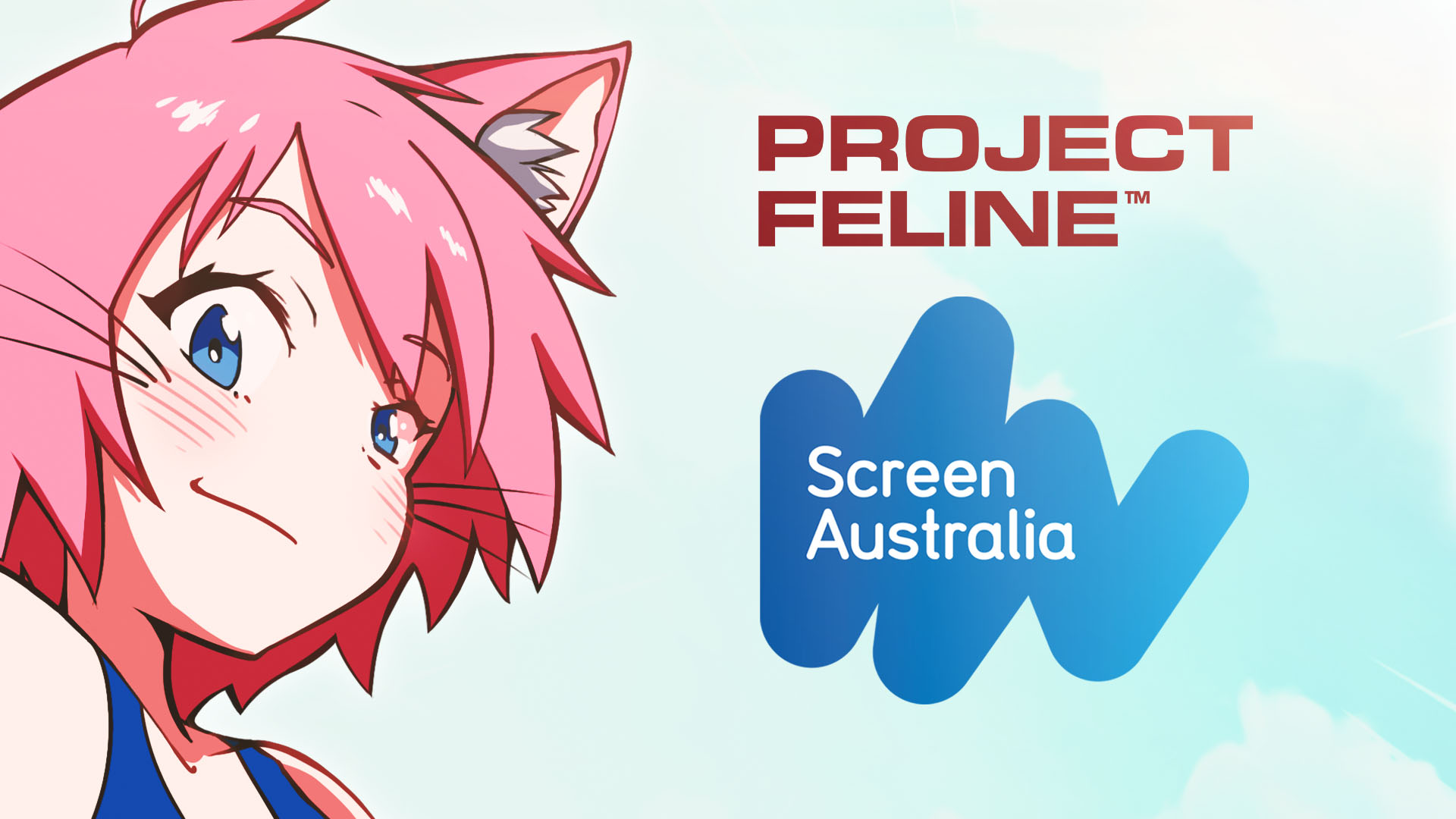 UPDATE (2022/08/19): With great care, we have decided to withdraw from Screen Australia's Games: Expansion Pack fund will be taking Project Feline elsewhere. We were very dissatisfied with Screen Australia's proposed legal agreement and inflexibility in their supposed negotiations. I will be sharing more details in a future devlog on my YouTube channel.

So guys, we did it! Project Feline has been awarded the Screen Australia Games: Expansion Pack grant!

Four years ago, while working a part-time job, I started developing my dream game, Project Feline, with nothing but a cheap laptop in my bedroom. I had no idea what it would become, my original plan being to just make a cooler prototype than my previous ones and use it as a portfolio piece to get myself a better job. Today, I am still developing my dream game in my bedroom, but now a supportive community of tens of thousands follow my development journey on YouTube. And thanks to recent events, I didn't need to find a new job after all.

In March, I caught wind that Screen Australia, the Federal Government's funding body for the screen production industry in my country, had announced a game development fund. This is indeed good news for Australian developers like myself. I jumped on this opportunity immediately, bringing on my good friend and fellow game dev YouTuber, Matthew Palaje, to help design Project Feline's world for the playable demo. I worked many sleepless nights to get new models and characters in the game, fix bugs, prepare a pitch video, trailer and documentation for our submission.

We submit. A couple months pass. Then the next thing I know, I've been told that Project Feline has been awarded a grant from Screen Australia!

“These games are artistic, educational, inspiring and fun projects, and we’re pleased to have been able to support even more projects than we anticipated. It’s fantastic to have such a wide mix from all around the country.”

We are delighted for Project Feline to be considered in the fund. And thank you, my community, for following my development journey. I would not be where I am today without your collective support!

I remember gushing over your video about modelling the character for this. Glad to see you are doing so well. Much love and respect.